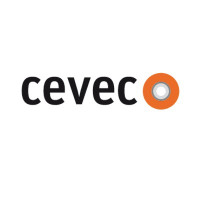 Do you work for CEVEC Pharmaceuticals GmbH?

Are you a sponsor who has worked with CEVEC Pharmaceuticals GmbH? 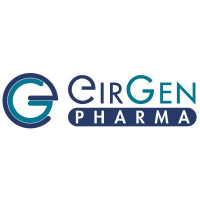 EirGen Pharma, a subsidiary of OPKO Health Inc., was established in 2005 and employs over 200 people at two sites in Waterford, Ireland. Voted Irish Pharma company of the year (SME) in 2017 EirGen produces and supplies various pharmaceutical products globally, including those required for cancer treatment. OPKO is a publically traded healthcare company involved in the discovery, development, and commercialization of next-generation diagnostics, pharmaceuticals, and vaccines. EirGen Pharma R&D - an OPKO company, our Research & Development facility opened in June 2017. 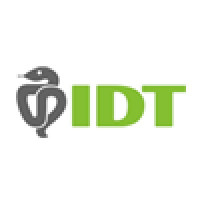 IDT Biologika is a contract development and manufacturing organization with almost 100 years of experience in development and manufacture of live viral vaccines, gene and immune therapeutics, and fill/finish of biologics for the global protection of human health. With the expertise and capacity to handle large-scale campaign production of human vaccines and biopharmaceuticals, IDT Biologika brings development, testing and regulatory excellence along with state-of-the-art manufacturing lines required to advance projects with the highest level of quality, efficiency and consistency of supply.

Recognized for its technically sophisticated contract development, manufacture and handling of biopharmaceuticals in EMA- and FDA-inspected facilities, IDT Biologika has developed into one of the world's leading pharmaceutical and biotechnological companies.
The company's headquarters are located in Dessau-Rosslau , Germany. In the United States, IDT Biologika Corp. is responsible for sales activities throughout North America. 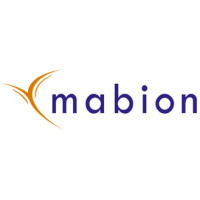 Mabion Poland S.A. is a leading biotechnology company that was created in order to market the latest generation of biotech drugs based on humanized monoclonal antibodies.

This technology, developed in Mabion by itself, is a high-tech at the highest level. The process of humanizing monoclonal antibodies, being the apex of today’s biotechnology enables the production of targeted drugs that act selectively on cancer cells, providing greater efficacy and lower toxicity of the therapy.

Mabion was created in March 2007 by four national pharmaceutical companies: Celon Pharma Łomianki, one of the leading cancer drugs in Poland, Polfarmex from Kutno, which is a national leader in the market of prescription medicines, IBSS Biomed from Krakow, Poland’s largest and counting the European manufacturer of vaccines and Genexo from Warsaw operating in the market of drugs and medical devices, mainly in the field of diabetes. Mabion also created two entities carrying out research in the field of biotechnology: BioCentrum and Biotech Consulting.

Within a few years Mabion competence possessed the manufacture of any biotechnological drugs from the design phase through the choice of platform and manufacturing technologies to produce the finished drug. Currently in its laboratories in Łódź, the company conducts research and development on a number of biotech drugs, used in the treatment of cancer and metabolic diseases. 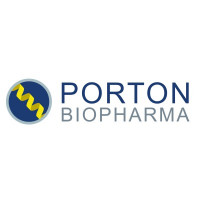 Porton Biopharma Limited (PBL) is a UK based company experienced in developing and manufacturing biopharmaceutical therapeutics and vaccines.

PBL was corporatised out of Public Health England on 1st April 2015 to enable us to be better placed to grow our business, which is built upon decades of biopharmaceutical experience including the successful commercialisation and licensure of many therapies which now save thousands of lives every year, and generate revenues from world-wide sales.

Our strategy as an evolving company with a distinguished heritage is to grow and develop our existing business and products, whilst also building relationships across the industry.

As a growing company we are always looking to recruit talented individuals at all levels who have the drive and enthusiasm to help us get to where we want to be, and who are proud to be part of a team producing life-saving products that really make a difference. 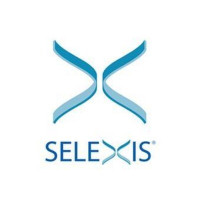 Selexis SA, a JSR Life Sciences Company, is the global leader in cell line development with best-in-class modular technology and highly specialized solutions that enable the life sciences industry to rapidly discover, develop and commercialize innovative biologic medicines and vaccines. Our global partners are utilizing Selexis technologies to advance more than 130 drug products in clinical development and the manufacture of eight commercial products. As part of a comprehensive drug development

The SUREtechnology Platform™ incorporates a number of proprietary technologies that are unique to Selexis:

Selexis is a science-driven organization, founded on the academic interests and discoveries of its core scientific team in molecular biology, cellular physiology, and genetic engineering, and is committed to the application of these insights and methods to continuous process improvement and practical problem-solving through close interaction with its industry clients and collaborators.