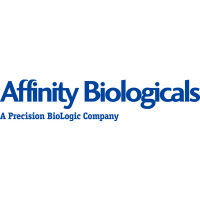 Products for thrombosis and hemostasis research and diagnostics

Products for thrombosis and hemostasis research and diagnostics

Do you work for Affinity Biologicals Inc.?

Are you a sponsor who has worked with Affinity Biologicals Inc.? 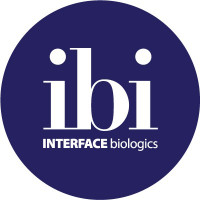 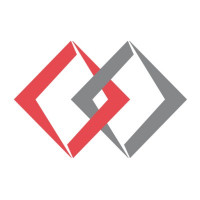 BioMedica Diagnostics is a proudly Canadian company with a focus on providing custom affordable diagnostic solutions in the global human and animal health arenas.

Utilizing our innovative technologies and core competencies in the field of Thrombosis and Haemostasis, we collaborate internationally with technology development companies and health care stakeholders to develop and manufacture customized reagent and diagnostic solutions to meet new and specific, identified needs.

Our success is predicated on our ability to deliver superior service, quality and results to those with whom we collaborate, thus contributing to our partners’ ultimate success. 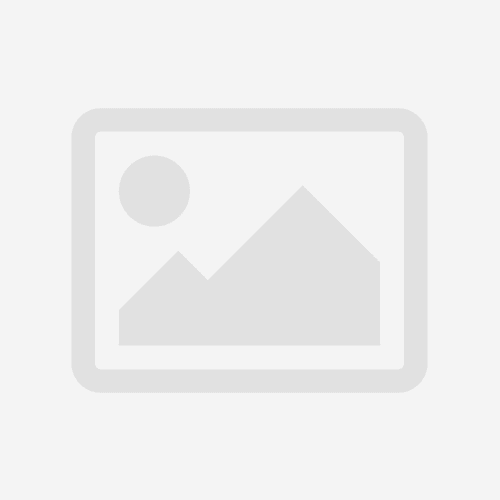 DiaPharma Group, Inc. sells test kits, reagents, and instruments in the fields of thrombosis & haemostasis, platelet function analysis, apoptosis, and ecotoxicology. Founded in 1997, Diapharma has a full staff of technical representatives with expertise in clinical and research products, as well as a staff of customer service representatives dedicated to supporting customer needs. 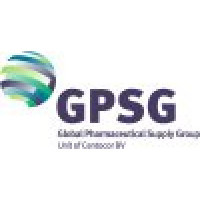 Subsidiary of Johnson & Johnson, Centocor is a biotechnology company that was founded in Philadelphia in 1979 with an initial goal of developing new diagnostic assays using monoclonal antibody technology.
In 1982 Centocor developed their first product approved by the U.S. Food and Drug Administration (FDA) — a diagnostic test used to detect the rabies virus, and in that same year transitioned into a publicly traded company. Subsequently, the company moved to a larger facility in Malvern, Pennsylvania (a northwest suburb of Philadelphia). In 1984, Centocor opened an overseas plant in Leiden, the Netherlands.
Eighteen years after its foundation, (in 1997), Centocor achieved its first year of operating profitability. In 1998, Centocor divested itself of its diagnostic division and launched its top-selling monoclonal antibody Remicade (infliximab) for its first FDA approved indication in Crohn's Disease.
In 1999, Centocor became a wholly owned subsidiary of Johnson & Johnson, the worldwide manufacturer and marketer of healthcare products. Subsequently, Remicade's market has expanded with approvals for rheumatoid arthritis, ankylosing spondylitis, psoriatic arthritis, ulcerative colitis, and pediatric Crohn's disease. Remicade was approved for plaque psoriasis in September 2006.

In 2004 Centocor purchased a new manufacturing plant in St. Louis, Missouri, and is currently opening a new manufacturing facility in County Cork, Ireland. The Dutch plant has been expanded substantially with a $250 million investment in additional production facilities, which were opened in 2006. 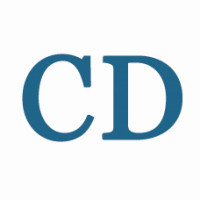 We also assist clients in rapidly developing, manufacturing and commercializing point of care lateral flow, flow through and ELISA assays for any market segment. We develop using fluorescent, visual colloidal gold and paramagnetic labels, and high sensitivity, quantitative and reader-based tests are our specialty.

With the decades of experiences and our unique technologies, Creative Diagnostics prides itself on its commitment to providing its customers in research and industry the highest quality products and services.